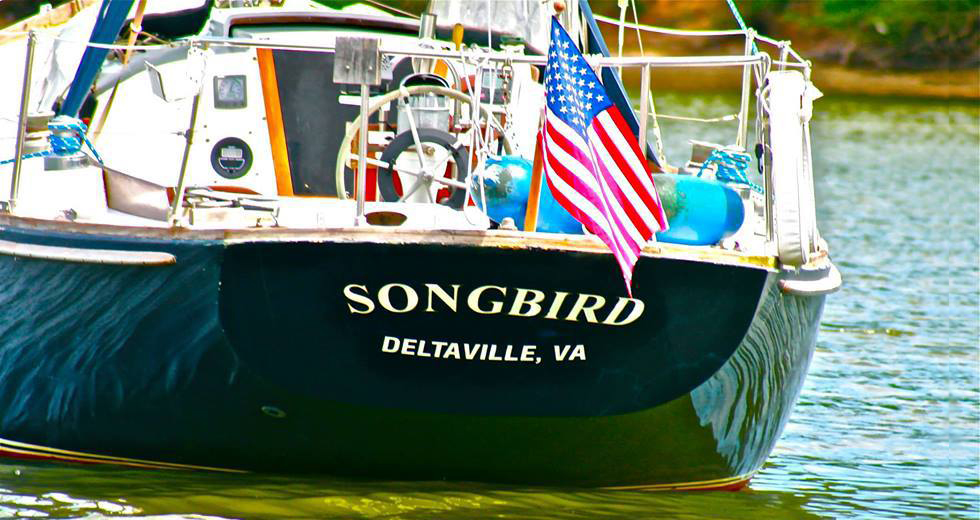 Robbin Thompson lost his 15-year fight with cancer late Friday night. He was at home with family and friends. Virginia – and the world really – lost too. He endured many lengthy treatments, with devious side effects, but rarely if ever complained. By all accounts, he faced his illness with courage and his well-known sense of humor. In a newsletter this year he talked about the battle and his decision to take another shot at beating cancer.

“I was able to deal with most of this without anyone really knowing … Easy to hide but hard to ignore… so, here I am, facing another surgery. The way I figure, it’s like that moment in para-sailing right before running down the mountain. Once you decide to go for it there ain’t no turnin’ back and the rewards of goin’ for it far exceed sitting at home wondering how it would’ve been if you had just taken the chance.”

A singer, songwriter and multi-instrument musician, Robbin gave many fans a soundtrack to their lives (judging by numerous comments on social media). During a January 2014 all-acoustic show at In Your Ear Studio he talked about some of the inspirations for his songs: watching TV while lying sick on a couch, the people he’s met and places he’s traveled to. His beloved sail boat, Song Bird, and life on the Chesapeake showed up as well. Robbin’s music was upbeat and often introspective.

But Robbin was much more than an accomplished and successful musician. He was a supporter of the arts and causes by those he cared about. He was one of the main instigators creating the JAMinc house show series which features regional touring artist highlighting the roots of American music. This series also includes a school out-reach program which has put the bands in front of over 80,000 area school kids to date.

He was involved, from the beginning, with SPARC’s “Live Art,” both performing and writing songs for the shows and working directly with hundreds of budding talent. Robbin played a huge part, both up front and in the background, getting the Billy Ray Hatley charity show at the National in 2013 put together. A message posted by ACT Today (Autism Care and Treatment) thanked him for a song he wrote and donated to their military families living with autism initiative. Just a few of many ways Robbin made our world better.

But he was a musician first and last. From his 1969 VCU days forming Mercy Flight and opening for Bruce Springsteen’s Steel Mill to recently seeing his “Sweet Virginia Breeze” (co-written and performed by Steve Bassett) named Virginia’s “popular” state song, he accomplished a lot in a too short life time. To the end he was having musician friends over, booking shows and preparing to perform in several productions.

He left his mark on our music even when the music wasn’t his, never hesitant to jump in and work to make a song better. Long time guitarist and collaborator Velpo Robertson said in the Richmond Times Dispatch, “To me, I think that was the best thing about him. He was always happy to collaborate. No matter who he was working with, he wanted to make the songs better.”

There will always be a sweeter breeze because of the life of Robbin Thompson.

In lieu of flowers, Robbin’s family requests that donations be made to JAMinc or SPARC in his honor.