The 2019 Richmond Folk Festival was another great success, both onsite and in Richmond city schools! JAMinc again partnered with the Folk Festival to transport eight 2019 performers to 11 Richmond Public schools, including the Virgie Binford Education Center.

A word of thanks

And we couldn’t do it without the loyal support of Nieves Guzman with TNT Auto Rental for providing high capacity vans for the larger groups.

We strongly feel that music holds the key to bringing communities together and exposing young people to it can change lives and possibly trigger a life-long passion to play. JAMinc is proud to have joined with the Richmond Folk Festival since the beginning in this important endeavor. 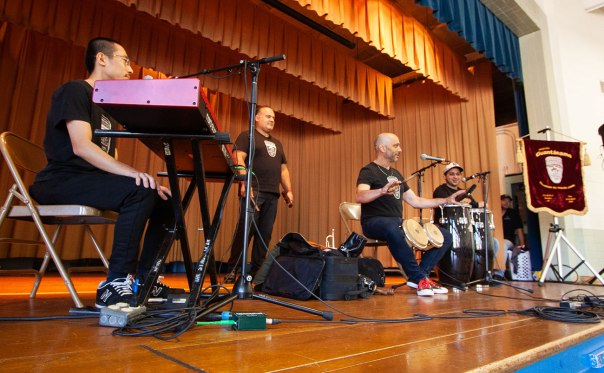 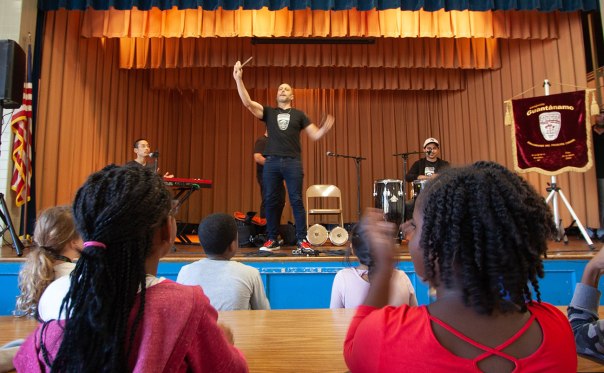 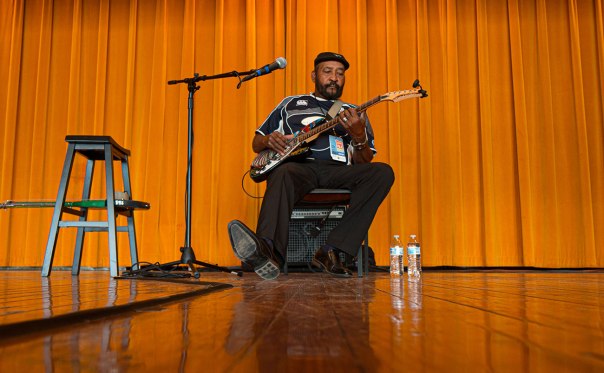 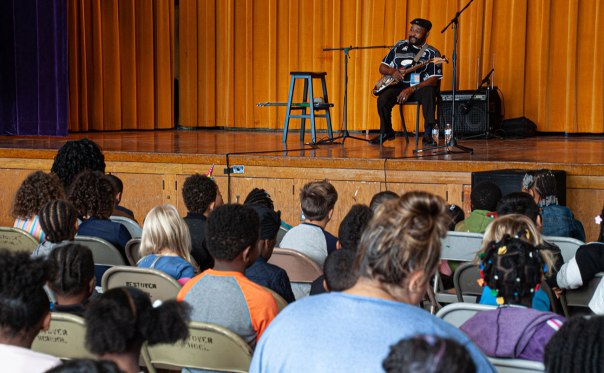 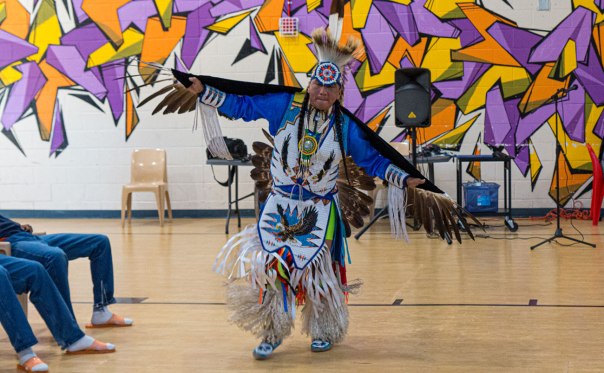 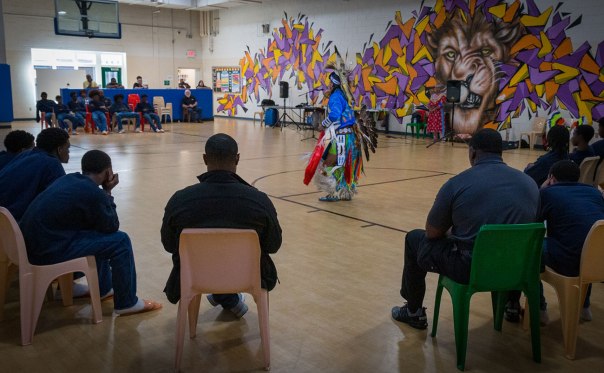 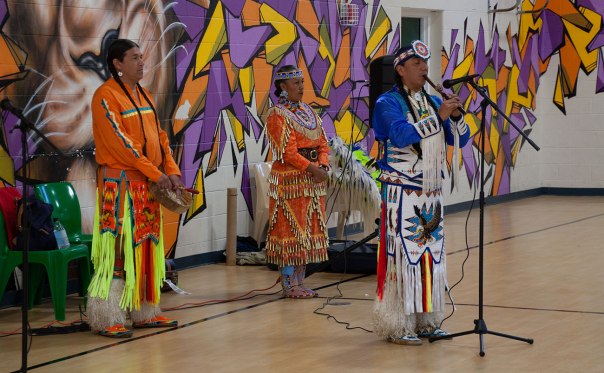