Jonathan Byrd and The Pickup Cowboys join us in Studio A 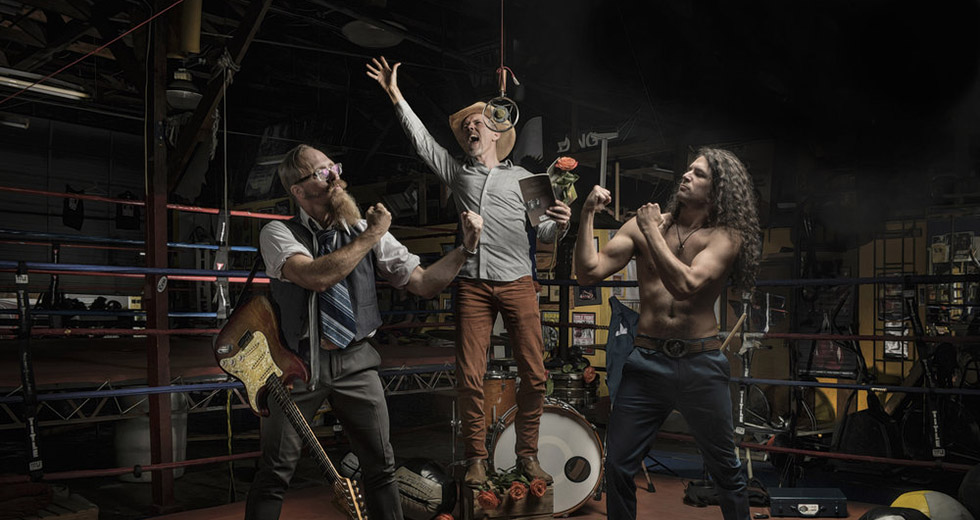 If you enjoyed the show, it’s not too late to show your support!

Did you miss Jonathan Byrd and The Pickup Cowboys? Watch the archived show.

About Jonathan Byrd and The Pickup Cowboys

Jonathan Byrd and The Pickup Cowboys are musical gunslingers, vaudevillian hucksters, and old-fashioned tent revivalists. Between heartbreaking ballads and heart-lifting sing-alongs, the Cowboys entertain and get audiences involved in the show, even when they’re stuck at home due to the pandemic. Jonathan’s perfected the art of the live stream with his weekly Shake Sugaree Americana Residency live from The Kraken in Chapel Hill, his hometown. He performed solo in our own Studio A for JAMinc’s In Your Ear concert series in December of 2010.

Byrd is a preacher’s son, a Gulf War veteran and an award-winning songwriter, known for literary, outsider songs that have become campfire favorites. The Chicago Tribune called Byrd “one of the top 50 songwriters of the past 50 years.”

To get to know him a little better, read more about Jonathan Byrd »

← Hank, Pattie & The Current Video School Outreach
What a year this has been … →